Home / About the Foundation / About Us 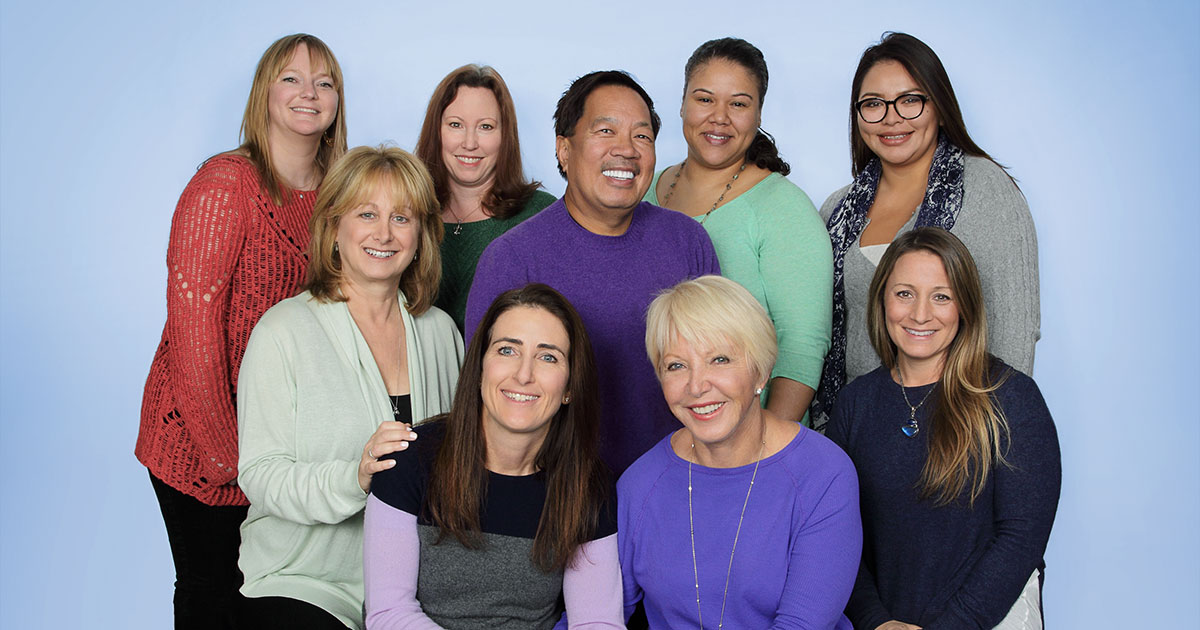 Founded in 1997, the Hirshberg Foundation for Pancreatic Cancer Research is a national, nonprofit organization dedicated to advancing pancreatic cancer research, and providing information, resources, and support to pancreatic cancer patients and their families.

Established by Agi Hirshberg, whose husband Ronald died of pancreatic cancer at the age of 54, the Foundation began by funding two projects at the University of California, Los Angeles. The Ronald S. Hirshberg Translational Pancreatic Cancer Research Laboratory and the Ronald S. Hirshberg Chair in Translational Pancreatic Cancer Research were funded with a commitment to support the research programs until the National Institute of Health grant recognition became available.

To date, the Foundation has:

The Hirshberg Foundation for Pancreatic Cancer Research is a California charitable non-profit, corporation. It is a tax-exempt organization under Section 501(c)3 of the Internal Revenue Code. The federal tax ID number for the foundation (EIN) is 95- 4640311. All donations are tax-deductible to the extent allowed by law.