The Hirshberg Foundation is actively funding research into pancreatic cancer risk factors in order to find early detection methods and better treatment options. Scientists are exploring whether certain genes and genetic mutations increase the risk of pancreatic cancer, as well as how the factors such as diet, obesity and inflammation can accelerate tumor development.

When there is a cancer diagnosis, it’s natural to wonder what may have caused the disease. Doctors can’t always explain why one person gets pancreatic cancer and another doesn’t. However, we do know that people with certain risk factors may be more likely than others to develop cancer of the pancreas.

A risk factor is something that has been associated with an increased risk of getting a disease. Some examples are controllable risk factors that can be changed, such as smoking or diet. Other risk factors are uncontrollable like age or family history. Having a risk factor, or even multiple, does not ensure that you will get cancer, just as some people with few or no risk factors may develop cancer.

Studies have found the following risk factors for cancer of the pancreas: 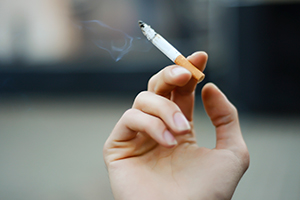 Smoking is one of the most important risk factors for pancreatic cancer. People who smoke are almost twice as likely as those who have never smoked to develop pancreatic cancer. Cigar smoking, vaping and smokeless tobacco use also increases the risk. There is evidence that once smoking has stopped, the risk decreases. If you are a smoker, there are many programs available to help you quit, so ask your doctor for recommendations. 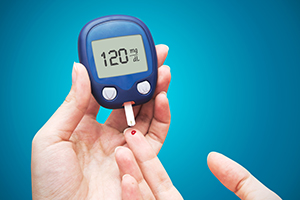 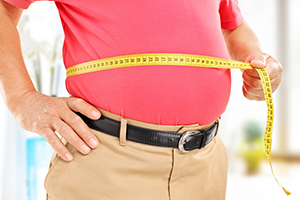 People who are overweight or obese are slightly more likely than other people to develop pancreatic cancer. Obesity is defined by having a body mass index [BMI] of 30 or more. Research into obesity, inflammation and pancreatic cancer has shown that obesity causes many genetic alterations in the pancreas, which may be one of the mechanisms that accelerate tumor development. Obesity can also cause inflammation in the pancreas, which is another risk factor for developing cancer of the pancreas. 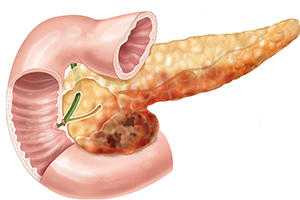 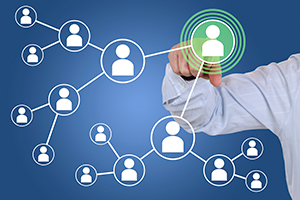 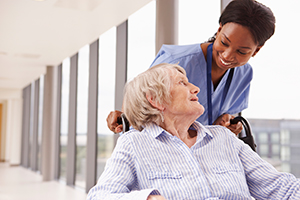 African-Americans have a slightly higher incidence of pancreatic cancer compared to individuals of Asian, Hispanic or Caucasian descent. The correlation is not clear, however, non-Hispanic African-Americans are more likely to be diagnosed with diabetes. There is also a higher incidence of pancreas cancer among Ashkenazi Jews, possibly due to a gene mutation involving the BRCA1 or BRCA2 hereditary cancer predisposition genes.

If you or a loved one are at increased risk for pancreatic cancer, we are here to help. Please contact us for more information or to speak with someone directly. 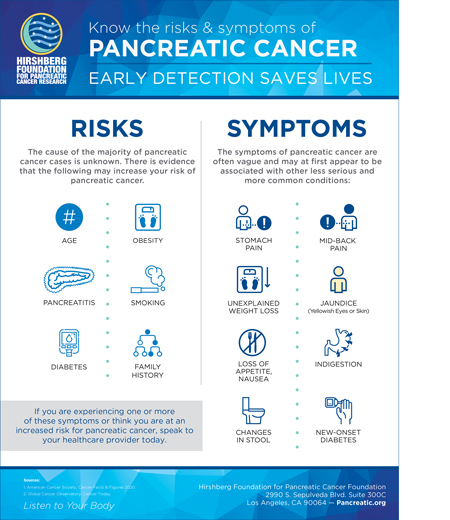 Never Give Up.
The journey continues with an end in sight.
Our Stories »
SUBSCRIBE
Our Free E-Newsletter
Sign up to receive information on breaking news, patient programs and upcoming events.
You can custom tailor your subscriptions and unsubscribe at any time.
MISSION:
To be recognized as a patient support reference source for pancreatic cancer patients and their families.
DONATE