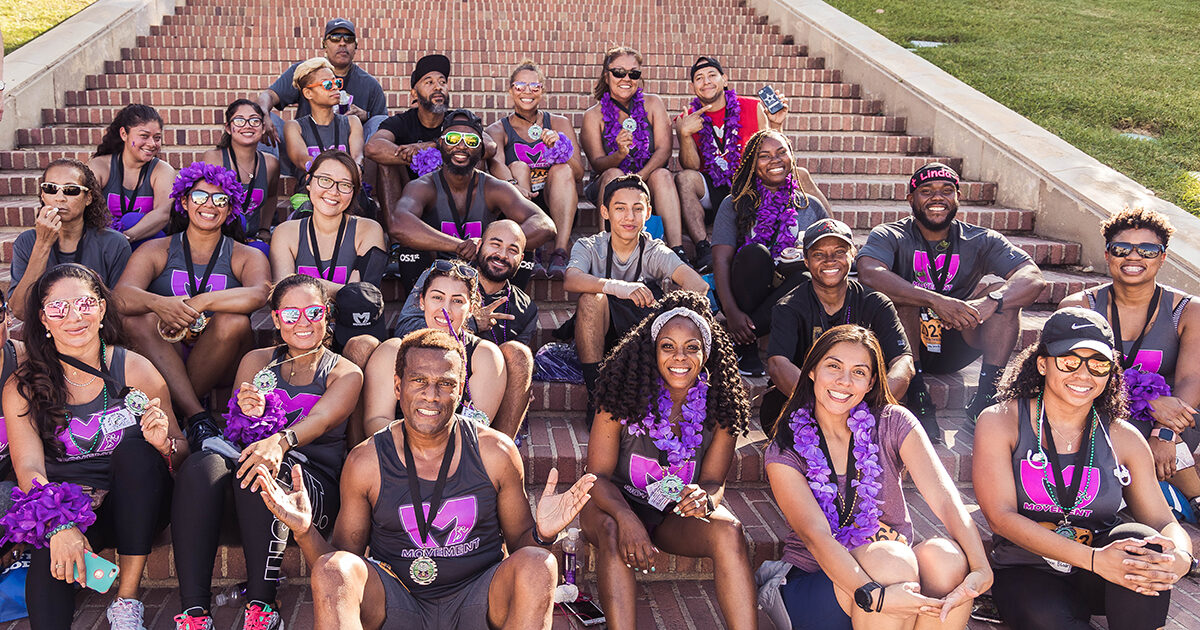 April is National Minority Health Month – an incredibly important time to discuss the facts and raise awareness for the highest risk communities facing pancreatic cancer. Studies have pointed to increased risk of pancreatic cancer in Latinos, perhaps due to higher rates of obesity and diabetes, and among Ashkenazi Jews, possibly due to mutations of the BRCA genes. However, pancreatic cancer disproportionately affects and has the poorest prognosis for Black Americans. Join us throughout April as we share survivor stories, discuss why these communities are at-risk, how to fight the statistics and what educational resources on pancreatic cancer are available. National Minority Health Month is a call-to-action for all of us to help raise awareness throughout April!

The 2019-2021 American Cancer Society’s Facts & Figures Report for African Americans shares that the probability of developing pancreatic cancer was approximately 1 in 64 for black males and 1 in 59 for females (from 2013-2015). These numbers represent fathers and mothers, they represent grandparents in Black American and blended families, they represent our friends, co-workers and neighbors. When pancreatic cancer impacts one group, it impacts us all.