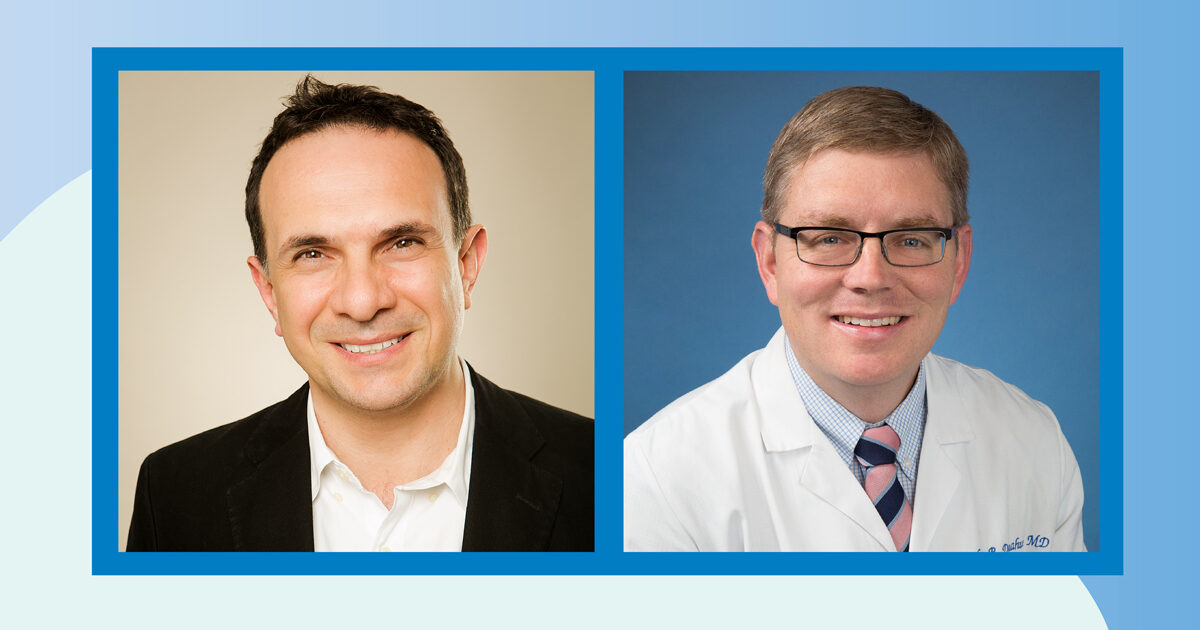 Research teams at UCLA have received two grants from the National Institutes of Health (NIH), totaling over $6 million dollars to study the immunobiology of pancreatic tumors and develop a series of immunotherapy clinical trials. Our Seed Grant Program funded the early stages of these research projects and provided the preliminary data used to secure this substantial NIH funding.

The complicated nature of the pancreatic cancer microenvironment has led to difficulties in treatment options but Stimulator of interferon genes (STING) agonists are a promising new avenue being explored in this study. This multiyear research seeks to understand the interplay between STING signaling, nucleotide/NAD metabolism and replication stress response in pancreatic ductal adenocarcinoma (PDAC) with the ultimate goal of developing new therapeutic treatments.

Through collaborative research, Dr. Donahue’s team continues to investigate the targetable vulnerabilities in pancreatic tumors to develop novel immunotherapy treatments for this disease. Dr. Donahue wrote us to say, “We are thrilled that the Hirshberg Foundation has supported both of our laboratories with Seed Grants that generated data specifically for these awards.”

Dr. Caius Radu, fellow senior author on the recently published IFN study and primary investigator for the second NIH grant, is a Professor of Molecular and Medical Pharmacology and Co-Director of the JCCC Cancer Molecular Imaging, Nanotechnology and Theranostics Program. Dr. Radu’s NIH grant, titled Targeting KRAS and adenosine mediated immunosuppression in pancreatic cancer will work in collaboration with Drs. Donahue and Wainberg to better understand the immunobiology of pancreatic tumors.

Immunotherapy has had great success for the treatment of other tumors such as melanoma and lung cancer but pancreatic tumors show an intrinsic resistance to immunotherapy. This immunosuppressive tumor microenvironment, along with KRAS mutations and altered metabolism, are all hallmarks that make pancreatic ductal adenocarcinoma (PDAC) so difficult to treat.

Research by 2019 Seed Grant award recipient, Thuc Le, PhD, furthered understanding of how mutant KRAS impacts nucleotide metabolism, as nucleotides play a critical role in tumor cell growth. The recent groundbreaking discovery of KRASG12C-specific inhibitors has proved hopeful for KRAS targeted therapies and open further exploration of immunotherapy for pancreatic tumors. There is also mounting evidence that the therapeutic potential of mutant KRAS inhibitors can only be fully realized when administered with immune-priming combination therapies. Dr. Radu’s project seeks to understand the interrelationships between KRASG12C inhibition, nucleotide metabolism, adenosine signaling, and immunosuppression in order to bring to clinical trial a new immunotherapeutic strategy that combines drugs across several therapeutic classes.

As Dr. Radu wrote to us, “funding from the Hirshberg Foundation enabled us to generate compelling preliminary data that were critical to the success of our [NIH] grant applications. We strongly believe that the studies proposed in these two grants will yield new fundamental knowledge about pancreatic cancer and help further clinical trials for novel immunotherapies.”

The success of these NIH grants demonstrate how our early investments in researchers continues to pay off. As research deepens our understanding of the mechanisms that drive pancreatic tumor development, we are better able to devise novel strategies for prevention and treatment of this disease.