Home / News / Research Publications from the Sahin-Toth Laboratory in 2021 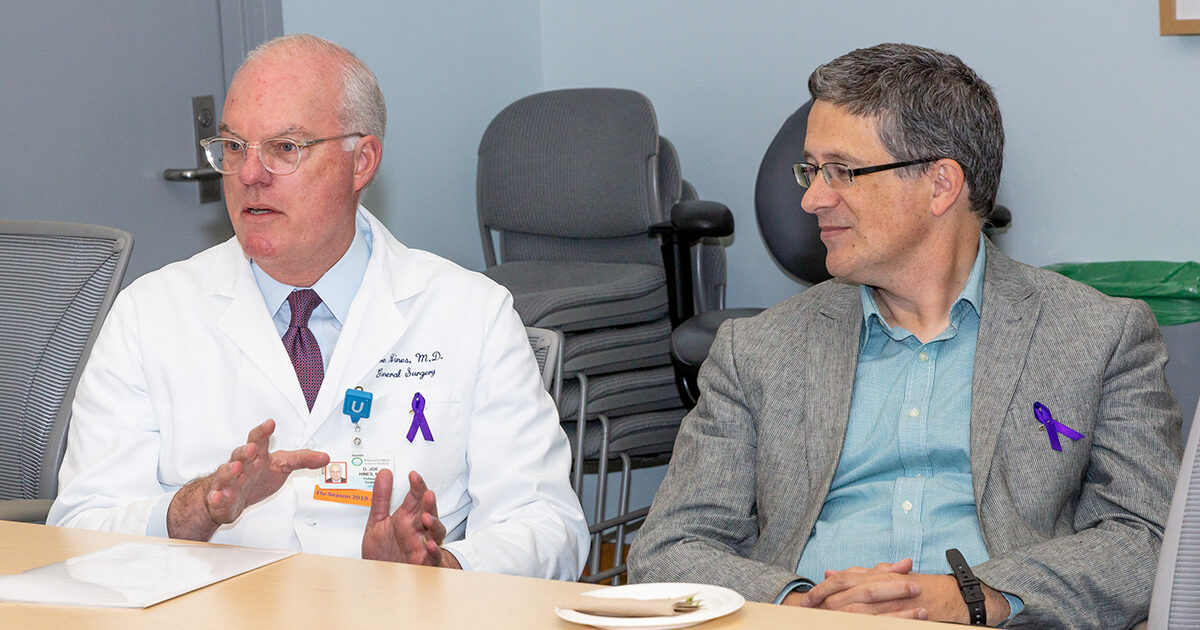 As Dr. Sahin-Toth wrote in the lab report, “2021 was about re-building the lab after the devastation COVID inflicted on the research community.” With four new researchers in the lab, there is a new energy and enthusiasm which is driving several exciting projects. Despite the altered landscape of research in the COVID era, the Sahin-Toth lab continues to publish in renowned journals, receive NIH funding, and advance our understanding of pancreatic cancer research. The lab faces 2022 with, “strong momentum” and we are hopeful for another productive and successful year to come.

Publications from the Sahin-Toth Laboratory in 2021

This biochemical study demonstrated that pancreatitis-associated mutations in the SPINK1 gene rarely alter binding of the trypsin inhibitor to its target, trypsin. Instead, the vast majority of mutations reduce expression of protective SPINK1.

The Journal of Biological Chemistry is the preeminent biochemical journal of the American Society for Biochemistry and Molecular Biology.

Pancreatology is the official journal of the International Association of Pancreatology and the European Pancreatic Club.

This paradigm-shifting study provided experimental evidence for the SAPE hypothesis which posits that the first episode of acute pancreatitis sensitizes patients for subsequent episodes and progression of their disease.

This study resolved the contentious issue whether common variants in the CASR gene increased risk for chronic pancreatitis. Our findings conclusively demonstrated that these gene variants should not be considered risk factors in the clinical setting.

Pancreatology is the official journal of the International Association of Pancreatology and the European Pancreatic Club.

This interesting study utilized protease biochemistry and a new genetically engineered mouse model to demonstrate that mouse cationic trypsinogen evolved features that limit accidental activation and prevent pancreatitis. The findings confirm and extend the notion that unwanted intrapancreatic activity of the digestive protease trypsin plays a central role in pancreatitis development and progression.

This contribution reviews novel mouse models designed to understand how intrapancreatic trypsin activity causes pancreatitis and how these mice will be useful for preclinical testing of novel therapies targeting trypsin.

The Pancreapedia is an open-access scientific information repository designed to expedite research on the exocrine pancreas.