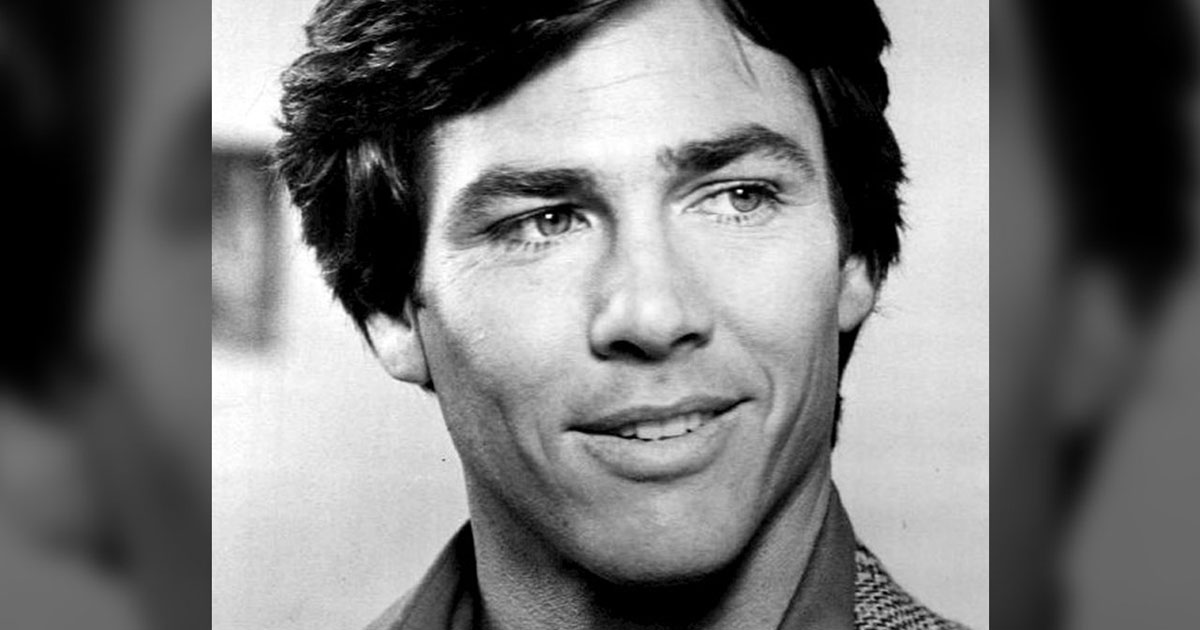 Richard Hatch, star of the original “Battlestar Galatica” passed away on February 7, 2017 after a battle with pancreatic cancer.

Hatch was best known for his role as Captain Apollo in the original “Battlestar Galactica” sci-fi series, which earned him a Golden Globe nomination for Best Actor in a TV drama series. He played Tom Zarek, a different character on the Syfy remake in 2003. Hatch started acting in Off Broadway productions but his career took off after landing a leading role in “All My Children.” He has a lengthy list of TV credits, including many guest roles in ’70s and ’80s television favorites like “Baywatch,” “MacGyver,” “CHiPS,” and “Murder She Wrote.”

The Hirshberg Foundation, with the blessing of Richard’s family, is honored to invite fans, family & friends to pay special tribute to Hatch on March 19 at the Los Angeles Marathon. The Hirshberg Foundation, an official charity of the Los Angeles Marathon, hosts a cheer station in Brentwood, along the course. Dubbed the Purple People Party, our cheer station brings out hundreds of volunteers to cheer on the runners and raise awareness for pancreatic cancer. We invite you to join us as we honor Richard Hatch at the Purple People Party.