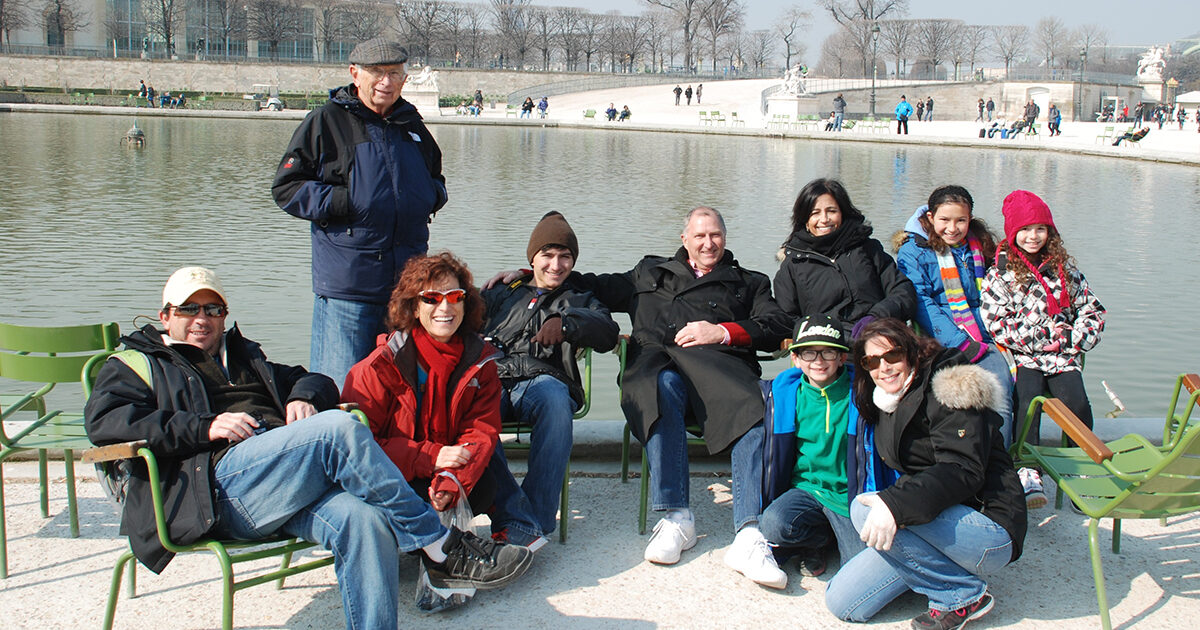 The National Comprehensive Cancer Network (NCCN) recommends genetic counselling for all individuals diagnosed with pancreatic cancer. The Hirshberg Foundation provides resources to encourage families, especially those with a high-risk ancestry, to learn more about how genetics play a role. Watch this Hirshberg Symposium video “Why Should I See A Genetic Counselor?”, presented by Wendy Conlon, MS, a genetic counselor at UCLA. Whether you are of Ashkenazi Jewish ancestry or not, genetic testing unlocks some answers to pancreatic cancer and is a resource worth exploring.